10 years ago I was getting ready to leave on an open-ended trip into the unknown. I’d quit my corporate job, ended my lease (and relationship), parked the domain for this blog, and bought a one-way ticket to Bangkok. A couple months later, I’d embark on the journey that I’m still on today.

10 years and over 60 solo countries, many laughs, tears, zip codes, friendships, loves, and losses later, I sit here in awe of the past decade. It taught me more about myself and the world than anything else could have. It was a far greater education than 16 years in school had been.

Two years into the journey, I shared what I learned along the way with 10 questions from 2 years of traveling the world, a post that earned me writing awards, and now 8 years on, it feels high time to revisit. These are the 10 biggest lessons from 10 years of traveling alone:

When I sold off my apartment in 2012, a process I would repeat when leaving Berlin after 4 years in 2018, I was struck by how much I’d accumulated and how little I had to pare it down to. When I left for Southeast Asia I only had a carry on backpack and when I left Berlin, the previous 4 years all had to fit into 2 suitcases.

My day to day happiness and comfort on the road boiled down to a bed to sleep in, a shower, and usually a mosquito net. I remember being amazed at how much easier life was with so little to look after, and how little those things had mattered, anyway.

This isn’t a romanticization of poverty. Everyone needs their basic needs met to feel safe, but beyond that, the beauty was in the simplicity. Fewer belongings meant more freedom to strap on what I had and walk onwards, the next adventure holding more importance than any physical item beyond the basics could.

Sometimes I look back on my early travels as halcyon years when the Wi-Fi barely worked, nobody cared about the ‘gram, and things were carefree. We’ll never be able to go back to that, because life only moves forward. Sometimes I pine for the way things used to be.

But that does the present a disservice. Yes, the places we once loved are not going to always remain as they were, but new opportunities are waiting to be uncovered, too.

One of the only guarantees in life are that it will change, and traveling has taught me to stand up and surf every wave, trusting I’ll know what to do when the next one comes.

8. Social media is not real life

Though I miss the years before getting the ‘gram was a thing, I have it to thank for pushing me to become a better photographer, for offering me another income stream, and for showing me more corners of the world than I would have otherwise been aware of.

But traveling in a couture dress, pretending to eat a huge meal that is more for the photo than the experience, and photoshopping in the sunset are the BTS of many Instagram shoots, and they’re not reality – they’re a form of art.

Reality is the sweaty moments, when the truck breaks down, the wind picks up, and the rain washes out the road. Without the yin to the yang, it wouldn’t be travel nor would it be real life. The real, raw beauty is the story that you come out of it with. It is in the unglamorous moments that build our character.

7. The hardest moments often become the sweetest in our memories

That brings me to my next biggest lesson, that somehow, the most difficult things will end up being the most beautiful. It will be the times when you thought everything was going wrong, when it couldn’t possibly get worse, and you had to become fully self-reliant to get past the obstacle, that become the most defining.

I have the toughest moments of my life and travels to thank for carving out the strong woman I stand here as today. They were the times that I found out what I was made of.

And when I look back on it all, it makes sense through my now rose-colored lenses. It led me to where I am now, and this is exactly where I’m mean to be.

I sat in a circle with my new friends in Mozambique five years ago now, each sharing what we were thankful for. It was American Thanksgiving, after all.

My friend Caspar shared that he was grateful that people were mostly good. He said that at the 11th hour, even when things seemed bleak, someone always showed up to offer a helping hand. That had been my experience, too, and it was beautiful to hear someone else speak exactly what I knew in my heart to be true.

The isolation of the past two years has made it easy to forget that people aren’t the angry messages they leave online. It’s been easy to be down on the human race lately with so little in-person interaction, but I have to remember that traveling helped me to see the good in people – to see the humanity in the hard things. It’s often those who have the least to give who are the most generous, and they tend to show up when you need them most.

5. We have to consider our impact

Traveling is a privilege, and though I believe it’s not limited just to the rich, it’s certainly not accessible to everyone.

Yet people in many developing countries have to deal with the presence of travelers, many of whom fail to consider their impact. I haven’t always been perfect, but I’m realizing how essential it is to spend locally, to find the green options, to avoid all-inclusives, to stay in locally owned establishments, to support women-run businesses, and to always be asking if our presence helps or harms.

4. You never know what small change could completely alter your life

I used to think the huge decisions would steer my course the most, and while deciding to quit my job and travel full time certainly did change everything, it’s been the unexpected, chance encounters that have had the greatest impacts thereafter.

Meeting my friend Yvonne in Chiang Mai, spontaneously getting tattooed by a monk together, then visiting her in Berlin the following autumn led to me moving to Germany and basing out of there for nearly 5 years.

A chance email from Pete, who would become my tour partner for BMTM Adventures, led to us running a trip in Namibia in 2018. The lodge we stayed at outside of Etosha had been a last-minute itinerary change, but as it turned out, I’d meet my future life partner at the campfire there. Now I’m 9 months pregnant with our first child, and it’s crazy to think how random, seemingly small, and up-to-chance that all seemed to be at the time.

I can point to so many examples of quick conversations, random encounters, and wrinkles in time that led me on the craziest changes of course, and the serendipity of solo traveling always left room for me to make those changes.

3. It’s never too late or too early

Over the past 10 years I’ve gone from a 20-something to a 30-something solo traveler, and I plan to still be exploring until the end.

As Benjamin Button would say, it’s never too late or too early to start over. You have one life – you get one coin to spend. How will you spend it?

2. It will not go according to plan and that will be OK

If the past two years have taught me anything, it’s that whatever we think is coming next, we’re wrong. Traveling solo somewhat prepared me for constant uncertainty, because you can’t predict a wave of weather canceling your flight, the bus breaking down, the hotel accidentally overbooking, or a flash flood coming in and almost taking you away in the middle of the night.

Travel is unpredictable, and life is unpredictable. It can be a hard pill to swallow when you’ve planned on and dreamed of a trip going a certain way and it takes a wild turn, but by staying open to the possibilities, we can always find a sliver lining.

1. Traveling is what you make it

It doesn’t matter how many countries you’ve been to, how many stamps are in your passport, or how many miles you have in your account. What matters are the little, simple moments. The sunrise you’ll never forget, the people you’ll always remember, and the ‘wow’ moments you never could have planned or imagined.

Those are the moments that in 10 years you’ll look back on the most fondly, with a twinkle in your eye. 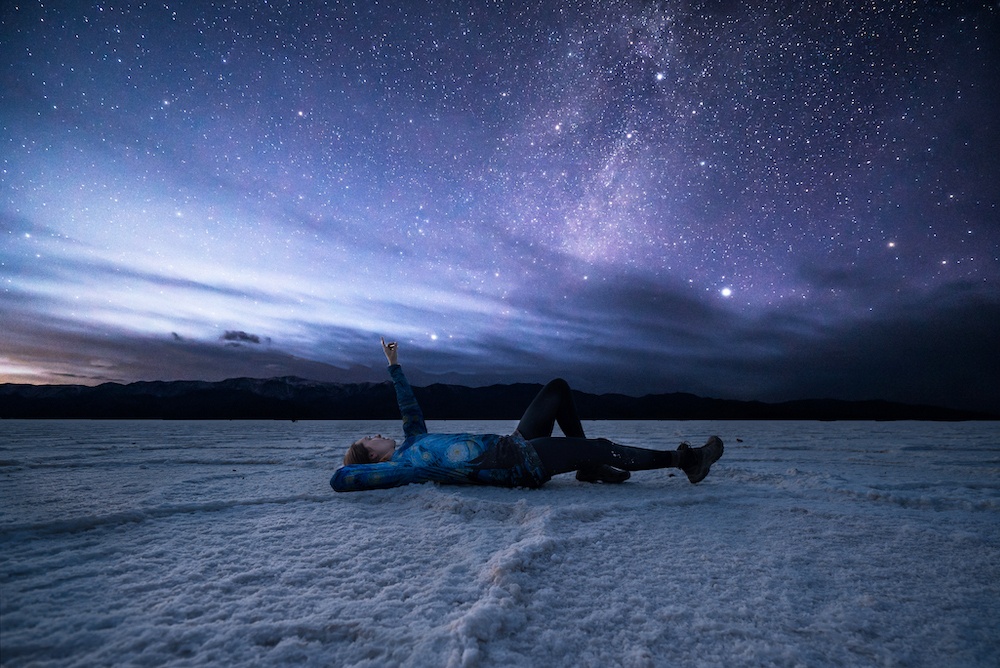